Web development has been the buzzword of Information Technology industry for over two decades now, ever since the ‘dot com’ boom created an entirely new industry called ecommerce. As the internet and computers gained popularity, organizations around the world realized the need for an online presence. All of a sudden, there was a way of sharing information with the entire world at an affordable cost. It also created the demand for a new set of skills – collectively known as web development. In this article we look into what front end web development really is about, what are the skills required to become a successful developer and the resources available to learn web development. Given that web development technologies are continuously evolving; we wrap up the article by mentioning the additional skills that one needs to catapult his career as a front end developer.

What is Web Development?

Web development is a broad term used for a set of skills required to build a website hosted over the internet or intranet. It includes designing web pages, programming, database management, client side/server side scripting, security configurations, ecommerce development, writing markup and coding.

In the developer ecosystem, development is synonymous to the non – design work involved in websites such as coding. Having said that, while coding forms the foundation of web development, a successful front end web developer needs strong knowledge of associated skills such as user interface/ user experience (UI/UX) design, database administration (DBA), client side and server side scripting and search engine optimization (SEO).

7 languages to know to become a successful web developer

Website development has moved from the traditional static websites to dynamic ones that update in real time. Being an expert programmer is no longer sufficient, though it is still necessary. Modern organizations demand custom web development solutions. When a development project kicks off, it is common for clients to not know what they really want as the end product. This is the time where front end developers need to think beyond programming and visualize possible solutions that can solve the problem at hand. 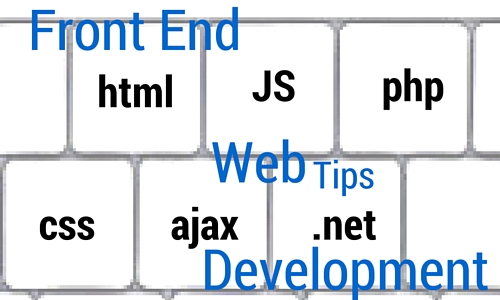 In the following list, we mention background skills as well as tips that a successful front end web developer must have in his web development

HyperText Markup Language (HTML) is the worldwide standard when it comes to creating visually engaging web pages and applications. It is commonly misunderstood to be a programming language, but it actually is a markup language. It forms the building blocks of websites and applications. It is versatile enough to create engaging, interactive applications for all platforms – computers, tablets and mobile phones. All web browsers can read pages designed in HTML and translate them into visible/audible web pages. HTML is capable of embedding code snippets written in external scripting languages (such as JavaScript). It also combines well with Cascading Style Sheets (CSS) to standardize the look and feel of websites across pages and platforms. 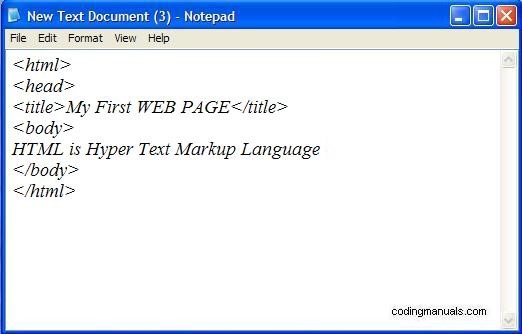 Cascading Style Sheets is a widely used styling language. Developers often need to maintain a consistent look and feel of websites and web applications. Instead of writing the same code for each and every HTML page, it is convenient to write a master style sheet and then keep referring to it from different pages to achieve desired design. Style sheets isolate the document’s content from its presentation, which comes handy for complex web pages. They allow developers to have more control over layout, fonts, colors and accessibility. Also, it saves bandwidth and your site loads more easily because fewer lines of codes are transferred to the browser every time your websites receives a hit. 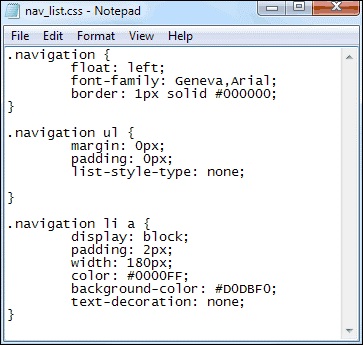 It is a high level programming language that is one of the three building blocks (HTML and CSS being the other two) for developing web content. It supports a number of programming styles such as object – oriented, imperative and functional programming. It is useful for both client side and server side scripting of web applications. It is also useful for environments that aren’t web based, such as pdf documents, site specific browsers, etc. It is an excellent companion for browsers, as it allows just-in-time compilation.

Ever since Microsoft released its first server-side scripting engine ASP (Active Server Pages) for dynamically generated web pages - web development has never been the same. Modern websites have come a long way from the static websites of the 1990s. They have become dynamic, interactive and responsive and ASP has become a popular tool for their development. ASP.NET is the improved version of classic ASP, with a bigger library support and faster processing.

Originally, PHP stood for Personal Home Page but it now stands for PHP: Hypertext Preprocessor. It is a server side scripting language suited for web development, though it is also used for general programming. It provides clear design, integration with other platforms and languages and well organized modules which gives developers better control. The biggest advantage of PHP is that it is open source, which means it is available for free. It is similar to the popular programming languages such as C and Java. It has a big developer community across the world and works on all major operating systems such as Linux, UNIX and Windows. It is easy to embed PHP into an existing HTML code, which is a boon when you are looking to convert a static website into a dynamic one.

Database is an integral part of website and application development. Although Database Administration (DBA) has emerged as a specialized position, developers need to know how data is stored and how to retrieve it. Structured Query Language (SQL) is one of the most popular database languages familiar to developers around the world. It can efficiently retrieve data from huge database. SQL databases adhere to a well-established standard (adopted by ANSI and ISO) and it doesn’t require extensive coding skills.

Most organizations hire a team of developers spread across geographies to get their development work done. Team members constantly provide updated versions of code and it is important to be familiar with a collaborative, version control tool which helps you keep track of changes. Github is one such open source tool that allows version control functionality for free. It is widely used and has a large user community to resort to for help.

Other than the technical skills required to be a successful web developer, there are host of other skills that one should have to stand out in the crowd. Here are few non-technical skills that employers and clients would always appreciate and help you be different from others:

Before you get down to coding, you need to draw up a plan and estimation plays a vital role in it. You won’t get them right from day one but the important point is to keep learning from each project and improve. You might be required to collaborate with a number of other developers across different teams. The key is to be inclusive and not think only about your pace of work. You don’t want to be in a situation where you develop into an expert coder but your estimations are so wild that clients start avoiding you. There is a huge crowd of developers out there who bring a degree of sameness to the table. Once you brush up on your estimations, you will bring something different that will set you apart from the rest.

When you start out as a developer, keep in mind that you are looking for a platform to develop yourself. It is better to focus on doing quality work rather than worrying about monetary aspect. There may be that department store in your locality which is looking to go online but doesn’t have the funds to hire top notch developers. When you work with them, you get valuable experience and build a portfolio for yourself which will stand you in good stead in future.

3) Get a Blog/site of your own

There are plenty of online resources that allow you free hosting. This is a perfect stage to present your knowledge to the rest of the world. It serves as an online portfolio which is easily accessible to your future interviewers and employers. Unlike in projects, where your creativity is restricted by client requirements, a blog allows you to use your imagination to the fullest.

The good thing about learning the tricks of the trade in the internet age is that there are plenty of open source platforms and languages available to learn. Effort is the only thing you need to spend. There are some excellent tutorials on YouTube and Web Development Tutorials that would teach you all you need to know about programming, scripting and databases.

Wish you a happy journey on the road to web development!