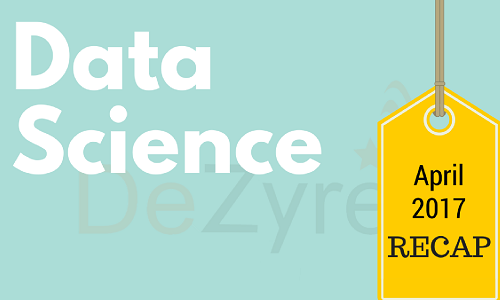 Big data analytics spending in Thailand is anticipated to witness double-digit growth in 2017 due to the increasing amount of data and as companies move towards data driven decision making. The software unit of US based Teradata Corporation- Teradata Thailand expects to see a double digit revenue growth in 2017 with the overall growth the analytics industry. It has increased its local staff by 20% to support its growth plan.Jeerapa Kongswangwongsa, managing director of Teradata Thailand said that there is shortage of analytics talent as there are only 300-400 data scientists in Thailand.Teradata is in talks with leading industries to provide curricula for learning data science with the intent of producing more data scientists in the country to support the country’s digital driven economy.

If you would like more information about Data Science Training, click the Request Info. button on top of this page.

Kennesaw State University opened the Equifax Data Science Research lab as a part of its Ph.D. program in Analytics and Data Science.  KSU’s Ph.D. program in analytics and data science is one of its kind in the country that trains professionals to translate large amounts of data into information for better decision making. The mission of Equifax lab is to facilitate investigation of business challenges and opportunities that are created by non traditional sources of commercial and consumer data.

How Data Science Is Helping Brands And Publishers. Forbes.com, April 7, 2017.

Brands and publishers can now generate additional revenue than before using data science by gleaning insights that deliver particular strategy on as to what will maximize the return. Data science is fueled by the use of AI and Machine Learning.Entertainment and Media companies like MediaRadar  that work with 1400+ publishers are realizing the true potential of these technologies as it helps them track and evaluate advertisement so that their customers can access required business insights so as to target their sales pitches for profitable results.All thanks to the data science platform capabilities that are helping companies like MediaRadar establish long-lasting relationships with publishers like Giant Media and Bloomberg.

Global Data Science Platform Market is estimated to grow at a compound annual growth rate of 39.2% in the next decade reaching $385.2 billion by end of 2025. The industry report by Research and Markets evaluates the market trends, leading players in data science platform market, technological innovations in future, new investors and entrants in the marker and future strategies for existing players.

Avant’s co-founder Paul Zhang has put math to work in the last few years to streamline the borrowing process for consumers whose credit scores fall under the threshold of traditional bank loan.Using mathematical techniques and data science Avant can identify low-risk consumers and provide them access to credit. The machine learning framework to train the models is written in R programming language and R is also the data science programming language at Avant that is deployed into production. Thus, this eliminates the translation layer for data scientists working at Avant as they need not work in one programming language and later translate it for production deployment.

DataScience Inc. released a novel interactive tool for exploring and visualizing data trends from more than 2.8 million GitHub repositories. Using this tool, users can compare activity across various open source libraries replacing various legacy solutions in enterprise data science all without having to write complex code. Non-technical audiences can use this tool to compare 20+ events from new commits to pull requests. The easy to use interface of the tool also makes it easy for users to mine GitHub for information and interact with trends on a timeline within a particular date range.

There is a dire need for professionals who can play with data for the betterment of local businesses and community. Due to lack of data science training opportunities and awareness building programs, it is difficult to capitalize on the flourishing opportunities in the field of data science.The Higher Education Commision (HEC)  has taken the initiative to promote data science activities in collaboration with national and international partners from both academia and industry. It will host a 3 day data science workshop from April 18 to April 20.

With more than 16 million downloads, Anaconda is empowering organizations worldwide with various tools for identifying data patterns, transforming data into goldmine of intelligence and helping enterprises discover key insights  by solving the most challenging problems. IBM is working  with Continuum Analytics to offer the leading open data science platform Anaconda on IBM Cognitive Systems. Anaconda provides developers with important capabilities for building cognitive solutions and now it is being made available on its high performance deep learning platform. This will allow data scientists to build and deploy deep learning applications that are ready to scale. 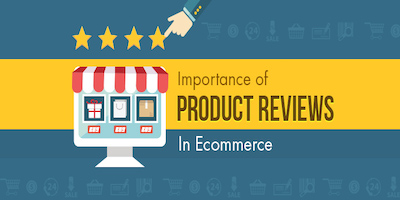 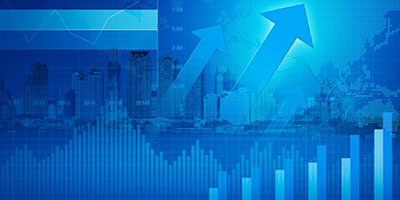 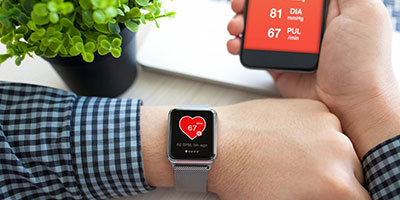 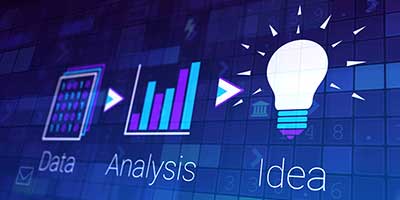 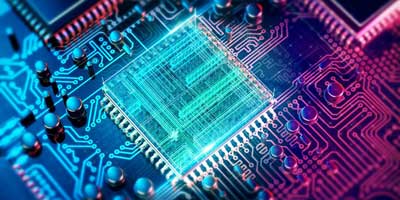 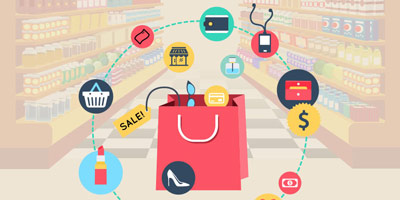 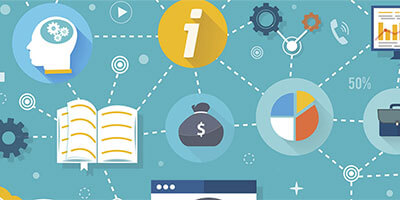