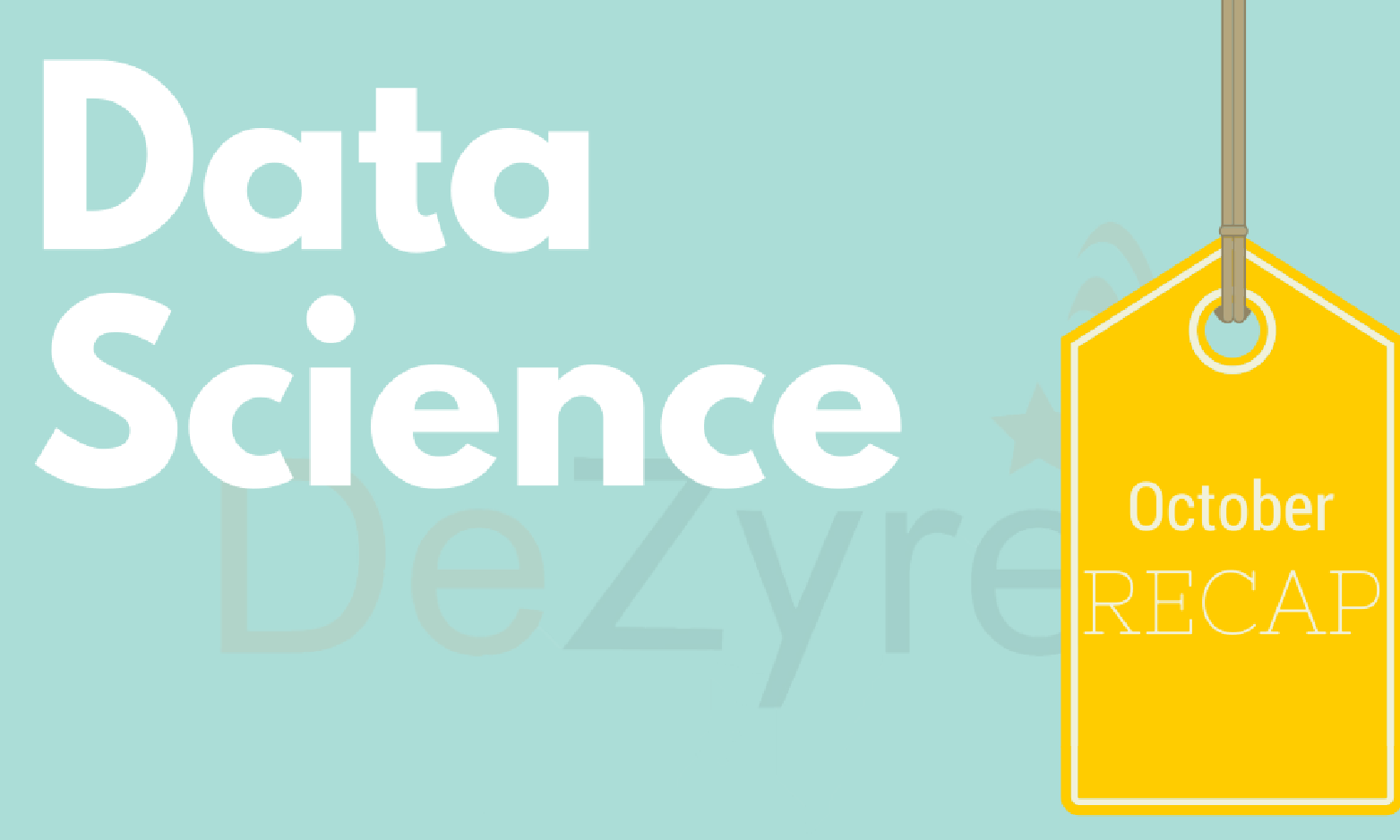 Expect Some Important Changes In Data Science Over The Next Five Years. Forbes, October 4,2016.

Concentrating on the fact that data science is growing immensely towards being a mainstream primary decision making tool inside organizations, always when there is a decision to be made management’s first instinct is to ask “What does data science say?” Answering this question from a different perspective, data science is something that will be bigger than software engineering in the next decade.If we define data scientist as a professionals using R or the Python Data science programming tools then there are probably 1.5MM-3MM* data scientists in world when compared to 20MM software engineers).Meanwhile, there are ~8MM SAS users and ~120MM Excel users. However, SAS usage is declining slowly as organizations adopt R and Python.

"Big Data strategy" is the word trending in all enterprises right now. But the majority of them are unsure of how to effectively use this technology, many of them even say that they haven't found anything profitable from their big data investments. According to the survey done by McKinsey Global, on how effective Big data was for their company, 86 percent of them say their organizations have been “at best only somewhat effective in meeting the primary objective of their data and analytics programs.” Moreover, one-quarter say they’ve been “ineffective.” The reason for this might be the way there are using this technology. There is a logical hierarchy which they have to follow in order to succeed with their big data investments.

A potentially dangerous drug interaction was discovered by the researchers at Columbia University Medical Center and the Data Science Institute at Columbia University. Sometimes self medication combined with prescription drugs can be hazardous. These interactions may be safe but there are many combinations which can be risky and the factors are still unknown to doctors, drug companies, and patients. This can be overcome using Data Science.

Professionals who can transform raw data into visualizations and stories that business leaders can comprehend and leverage are in demand. Due to the increasing demand and limited resources, a data scientist job can be stressful. A balance of technical skills, expertise in statistics, curiosity, and a no-quit temperament can be the key success  in the field of cloud-based data science.

Is Data Science the Key to Cybersecurity? InformationSecurityBuzz.com, October 14, 2016

Several technological tools have been invented to stop hackers and put a hold on cybercrime. However, the key to achieving cybersecurity and stopping cyber crime is Data Science.Security teams can analyze network data against known patterns and using machine learning algorithms they can identify suspicious patterns of behavior and help detect any kind of cybercrime based on the behavior.
(Source:http://www.informationsecuritybuzz.com/articles/data-science-key-cybersecurity/ )

Out of many challenges that data scientists face- diverse data sources, small data tools , complex infrastructure and single threaded software are just few of them. To overcome these challenges Data Scientists need platforms that are scalable, elastic, distributed and  interoperable with other big data platforms.

Dataiku , a French start-up company is growing further with a funding of $14 million in Series A round led by FirstMark Capital. Dataiku is a powerful data analytics solution that provides different methods of data visualization. Data analysts and data scientists can use Dataiku analytics solution to analyze large datasets and understand the behavior of customers.

With increasing demand for data science professionals and shortage of talent, Fidelity Investments is bridging this talent gap by developing its own internal talent.Philip O’Dwyer, director of data architecture said - “[We’re] transitioning people into new data roles and also augmenting the skill set of our existing data engineers, and we’re doing that through our own data capability training programme called Suas.”