what is difference bt Balance sheet and Income statement?

Income Statement shows the revenue and expenses for a financial year and calculates the profitability of the company at the end of the financial period.

A few other differences are highlighted below:

While the Income Statement only needs a few calculations, the balance Sheet must be prepared in accordance with the rules agreed upon in the company's MOA.

A balance sheet is a summary of the financial balances of a company at a GIVEN point in time.

An income statement is one of the financial statements of a company and shows the company's revenues and expenses DURING a particular period of time.
Nov 22 2013 05:22 PM

The Balance Sheet is a summary of Financial balances of a company at a given point in time. State of financial position.

The Income Statement shows the companies revenues and expenses during a particular period of time. Profit and Loss account 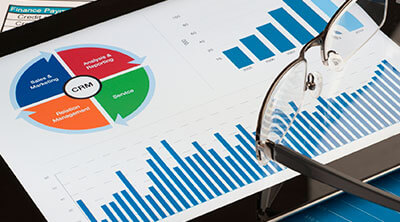 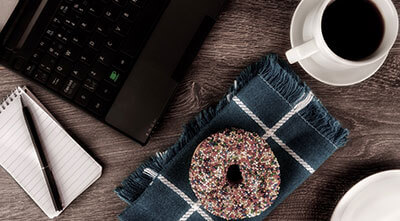 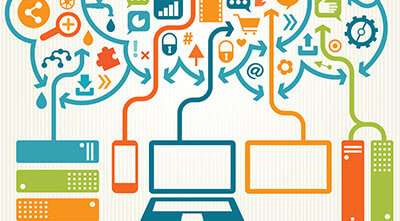 In this data science project, you will predict borrowers chance of defaulting on credit loans by building a credit score prediction model.
×